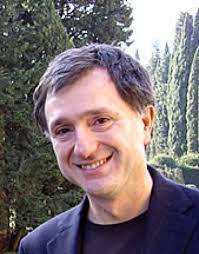 He has been President of the International Association for Artificial Intelligence and Law.

He received an ERC-advanced grant (2018) for the project Compulaw, on which he will work from 2019 until 2024.
He has published widely in legal philosophy, computational logic, legislation technique, and computer law. He is co-director of the Artificial Intelligence and Law Journal and co-editor of the Ratio Juris Journal. His research interests include legal theory, early modern legal philosophy, logic, argumentation theory, modal and deontic logics, logic programming, multiagent systems, computer and Internet law, data protection, e-commerce, law and technology.